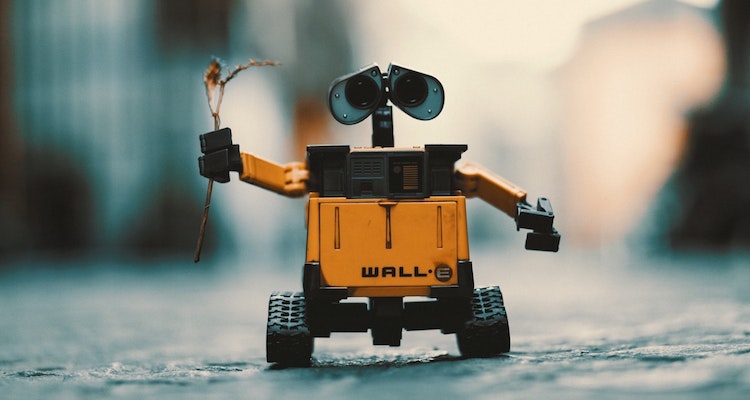 The Stealth 3D Printing Project (S3PP) developed a turnkey solution for a European company seeking to capitalise on the internet of things (IoT). It was delivered as a flexible solution to which extra features and functionality could be added.

Initially, the S3PP’s client approached Hunted Hive to develop a solution that connected 3D printers to the cloud. The concept was to give users the ability to use their phones to scan an online marketplace of 3D-printable items and then order items they wanted straight to their printer.

While this first brief required advanced technical knowledge, it was relatively straightforward. However, as the project advanced over years it was rebranded and the initial scope grew to include many new facets. The project’s scale mounted higher and Hunted Hive scaled its response each time. It became Hunted Hive’s largest single project.

How we delivered value

To reflect the considerable expansion of the project, Hunted Hive’s work expanded to encompass essentially all development work towards creating a solution that made 3D printing easy to use. Our team led the entire software design process, from back-end development that enabled the 3D printer through to the graphic design of the user interface.

Once the true scale of the S3PP became clear, Hunted Hive deployed senior staff to multiple European locations for several intensive weeks. Working in-house with the client, they led brainstorming sessions and workshops while managing a multi-team project across multiple-languages.

The project itself achieved strong success in delivering an attractive product design. The functionality of the project’s backend was also an even stronger, but less visible and appreciated success. Both front and backend came together in the creation of Android and iOS apps, as well as a mobile responsive website.

A cutting edge IoT 3D printing platform like no other

Thank you for your Registration

Please check your email, we will send through
confirmation of your account details.

Enter your email address below and we will send instructions
on how to reset your password.

Tell us about your project!

Thanks for reaching out. We will be in touch shortly to determine the best way forward.

Message was not sent!

Sorry, form is not valid