8 Reasons To Create Websites with Python 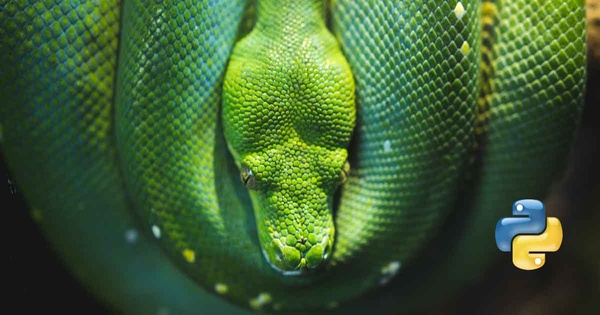 If you think it doesn’t matter whether your web development agency creates websites with Python or some other programming language, you could be setting yourself up for higher invoices, lower ROI and a result that just isn’t quite right. Why?

When they are first created, most programming languages are built for a specific application. When users need new functionality, these languages built for one thing are pressed into service to do another. And, later on, another.

This is where general purpose languages, which seek to encompass all uses while minimising drawbacks, come in. They are crucial in web development. Python is one of these languages. Over time, it has proven remarkably adaptable and has evolved into one of the most flexible and powerful of all. It is the language Hunted Hive is proud to use to build all its websites, applications and digital tools.

Python is easy to use for simple processes but also has the capacity to execute highly advanced functions. This is why a preference for Python is often the mark of an agency that’s truly focused on the customer. Web development with Python simply means your developer can give you exactly what you want – not just what’s within the limits of their programming language of choice. If that’s not enough, here are 8 more reasons why you should choose a Python programmer.

By the end of this article, you will know why Hunted Hive specialises in Python. It’s powerful, adaptable, straightforward and, most of all, it works.

2. Python is a known quantity

The digital world moves fast on the surface, yet what happens behind the scenes often relies on using trusted tools in new ways. Python is one of those tools and it is not going anywhere. A testament to Python’s adaptability and durability is that it has been used in cutting-edge applications since 1991. The knowledge base of its capabilities, techniques, advantages and weaknesses is well established.

Because Python was built to be simple any application using it will have far fewer places for vulnerabilities to lurk. Other languages that use a lot of code, are a large target for security breaches. Python’s simplicity, however, takes advantage of the simple rule that the more complex a system becomes the less secure it is.

Because it has been around for so long, best practice is well established. The array of optimisation tools to make Python work faster is huge. Of course, like any programming language, performance also depends on both the system running the application and how skilful the web developers have been in building the application itself. At Hunted Hive, we strive to improve our projects with new optimisation techniques and through continually training our development team.

No pun intended, but it’s true that something built small in Python will still work big. Consider YouTube. It has more than 1 billion unique users per month and uploads more than 100 hours of video every minute. At times, more than 20 percent of all global internet use is via YouTube. The core of it all: Python.

7. Python is compact and straightforward

From day one back in 1991, Python was built to allow programmers to use a compact syntax that allowed functions to be performed in relatively few steps. Beyond this, Python’s structures also encourage programmers to write code that’s straightforward and easy to read, making the transition between planning and coding much more straightforward.

8. Python is the Swiss Army knife of programming

While it once had a reputation for only being suitable for basic backend management, Python has grown. Its ability to support modules and packages means it can now do almost anything. Hunted Hive’s webstack is highly customised and developed for performance, stability, security and scalability. We use Python for:

For all these general reasons - and a few more specific reasons that come up project to project - it makes sense to create websites with Python. It is simply the best language to use when you are performing rapid custom development for bespoke websites, research applications such as data analysis, as well as high-quality turnkey digital solutions.

Talk to Hunted Hive today to find out how Python can power your business. Press the live chat icon to speak directly to a consultant. 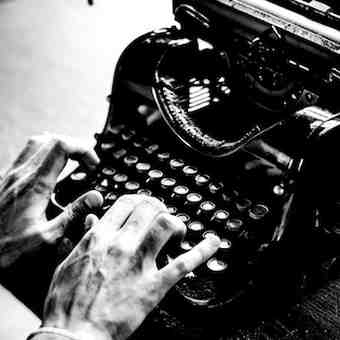 7 Tasks Ready for Automation in your Business 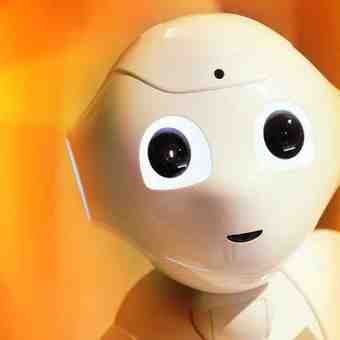 5 Trends for the Future of Web Development

Thank you for your Registration

Please check your email, we will send through
confirmation of your account details.

Enter your email address below and we will send instructions
on how to reset your password.

Tell us about your project!

Thanks for reaching out. We will be in touch shortly to determine the best way forward.

Message was not sent!

Sorry, form is not valid